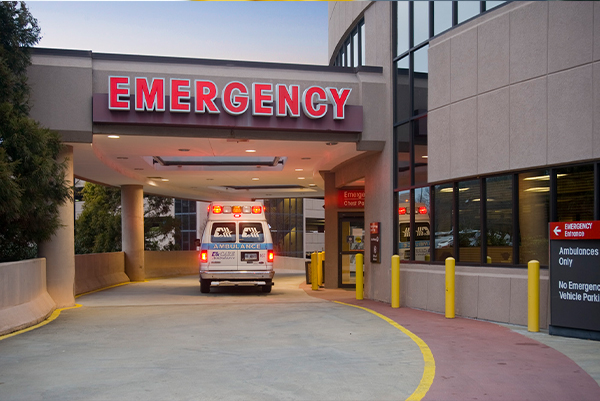 Can Mexican Hospitals Hold You Hostage for Not Paying Your Bill?

I was surfing the internet today to see if my last blog was a fluke, or if this was something that was happening all over Mexico.  It turns out it’s more common than you think.  Read on about this poor couple traveling in Mexico without international health or evacuation insurance. 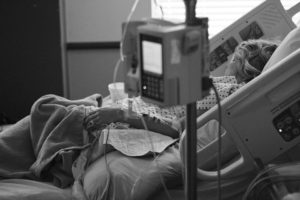 Ask Dixie Stinson from Lafayette, Ind., while in Cancun Mexico for her granddaughters wedding; she had trouble breathing, collapsed and lost consciousness.   She was transported to a private facility, Amerimed Cancun Hospital.   Before receiving treatment for a 99 percent blocked artery in her heart, the family was forced to pay $25, 000. Once another blockage was discovered the hospital demanded another $30,000 payment before they would continue to treat her. The surgeries were a success; however, before Dixie Stinson can be released the hospital demanded $40, 000 upfront, according to the Indy Star..

An international insurance plan for short term travel from any of a number of repuatable carriers could have completely prevented this situation.  Not only would the insurance carrier make sure that Mrs. Stinson had a vetted, English speaking doctor, they would have covered the bill too.  In this case it would be important to have a plan that covered pre-existing conditions, as I would imagine that Mrs. Stinson had some idea of her condition, given the extent of the blockage, but that still shouldn’t keep her from her granddaughters wedding.

Dixie’s daughter Mary Richardson stated, now the hospital refuses to release her mother. “I have my Chase debit card and other family members have their credit cards, which they have already maxed out. … I am really concerned that they will take my father, Mo Stinson, to jail because he doesn’t have the money for the balance he signed for,” Mary Richardson said.

A spokesperson for the American Consulate in Mérida, Mexico, told the Indy Star that by law the hospital cannot stop Ms. Stinson or her husband from leaving the hospital due to the unpaid bill.

While it may be true that they can’t hold you hostage, when under duress, and threat of jail, and in a foreign country it may be difficult to understand what your rights are.  Sometimes the embassies step in to help, as in my previous posting, but sometimes they don’t.  Having international travel insurance can give you the peace of mind that when something bad happens you will be taken care of.

The United States issued a warning regarding hospital scam, in fact provided a list of sanctioned medical facilities, this list did not include Amerimed Cancun Hospital. The warning also states, “The U.S. Consulate General in Tijuana, Mexico assumes no responsibility or liability for the professional ability or reputation of, or the quality of services provided by, the following hospitals and clinics. Inclusion on this list is in no way an endorsement by the Department of State or the U.S. Consulate General Tijuana”.  It may be wise to do your homework prior to traveling abroad to Mexico.

The homework that I would recommend for this couple and any one travelling internationally is to carry either an evacuation insurance such as Global Medical or ashort term travel policy for the duration of your trip.  You can see all of the short term policies here on my website.  https://healthisinternational.com/international-travel-insurance/